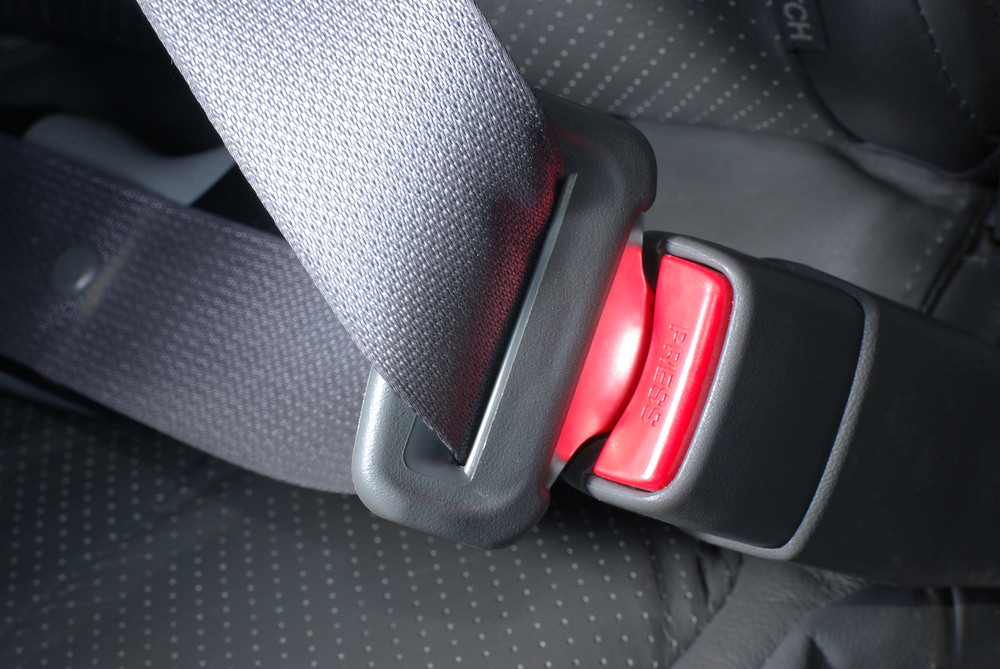 Wearing a seat belt during a car accident not only saves your life, it can help insure that you get fully compensated for your damages if the other party is at fault in the accident!

Sometime of my clients end up in a situation where they are accused of not having their seat belt on during an accident. A good lawyer can investigate your accident and possibly find proof that you did in fact have your seat on.

According to the National Conference of State Legislatures, when restraint use was known, 55% of the people killed in car accidents were not wearing seat belts.Its well know that seat belts save live, now keep in mind that seat belts help you collect your maximum recovery if your ever in an accident. That’s a win-win.

There are a limited number of jurisdictions that permit the seat belt defense. They include:

Hawaii, North Dakota, Indiana, Mississippi, and Nevada haven’t clearly established themselves either for or against the seat belt defense.

It should also be noted that some jurisdictions limit the potential reduction in damages. Iowa, Michigan, Missouri, Oregon, and Wisconsin are examples of jurisdictions that limit the use of the defense.

The Seat Belt Defense Jurisdictions list can be found at https://injury.findlaw.com/car-accidents/what-is-the-seat-belt-defense.html

At Hopson Law Group we are personal injury lawyers who represent clients that are having a tough time dealing with insurance companies. You can reach us at 662-624-4100 to set up an appointment for a free consultation!