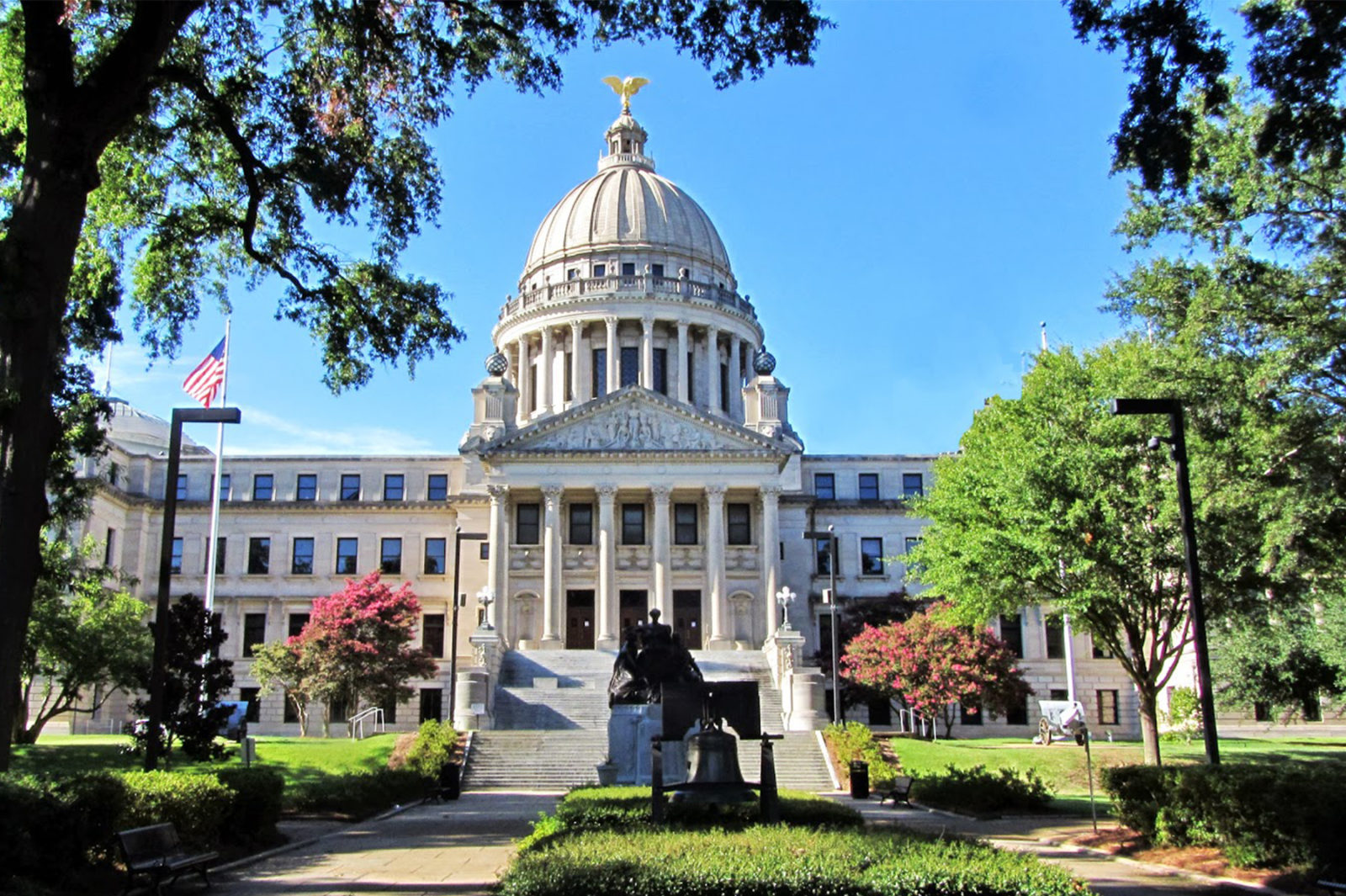 Below is a link to a news article by the Clarion Ledger highlighting many(not all) new laws taking into effect in Mississippi in July 2019! Its always useful to know when new laws are passed in your state!

Below are few that I personally found interesting:

A Huge Blow To Victims of Slip & Falls

PROPERTY OWNER LIABILITY — Senate Bill 2901 , called the “Landowners Protection Act,” says that anyone who owns, leases, operates, or maintains a commercial property in Mississippi will not be liable for any injury on the property caused by another person, unless the person in charge of the property did something that “impelled” the harmful action. Supporters say the new law will provide financial protection for property owners or managers, while critics say it could lead to negligence.

House Bill 1352 eases penalties on some Mississippians accused or convicted of crimes. It stops automatic suspension of driver’s licenses for nonpayment of fines or for simple drug possession. It also creates “intervention courts” to handle cases involving veterans, drugs and mental health issues.

Senate Bill 2781 , named the “Fresh Start Act of 2019,” says a criminal conviction does not disqualify people from receiving a job license unless the conviction was directly related to the job for which the license is required. Groups that issue job licenses are banned from using phrases such as “moral turpitude.”

House Bill 1581 clarifies an existing law about guns in courthouses to say that guns may be banned in courtrooms, jury rooms, witness rooms and judges’ chambers but may not be banned in hallways, courthouse grounds or other areas in or around a courthouse that are generally open to the public.

Senate Bill 2116 would ban most abortions once a fetal heartbeat can be detected, which is at about six weeks, before some women might know they are pregnant. A federal judge has temporarily blocked the law from taking effect July 1, although the state is appealing that decision.

What new state laws do you find interesting?

At Hopson Law Group we are personal injury lawyers who represent clients that are having a tough time dealing with insurance companies. You can reach us at 662-624-4100 to set up an appointment for a free consultation!